Developing and producing sporty shoes for the fashion-conscious individual is our world – and has been for more than 30 years.

Eye-catching designs, fashionable colour schemes and surprising material combinations give our shoes that unmistakable and trendy look. Designers and trend scouts in Europe as well as shoe technicians and designers in Asia are perfectly matched with one another. Together they develop stylish trends and ideas. We produce shoes for your customers. Fashionable and with fun details – our shoes make sure that your customers never miss a step. 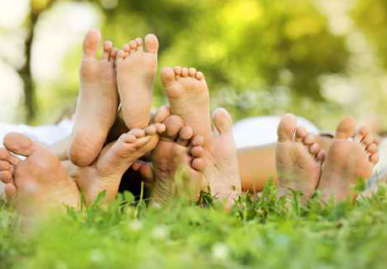 1932
Luise Hermann founds her clothing factory. With a team of only six seamstresses working on the first floor of her residential building, Luise Hermann begins with the production of work clothes.

1945
Albert Sefranek joins the company and marries the daughter of the company founder, Erika Hermann.

1948
As the work trousers worn by the American G.I., jeans also formed part of army-issue clothing. Following the advice of a customer to have a go at producing such trousers, he swaps six bottles of Hohenloher Schnaps for six “army trousers” and uses these as a template to develop the first European jeans.

1958
Inspired by the then popular “American way of life”, the brand name MUSTANG is registered.

1974
Jeans with stone-wash and used-wash finishing come into fashion and
MUSTANG is a trailblazer for industrial
pre-washed jeans.

1998
Acquisition of the shoe license through Tendenza. Expansion to the current level of around 4 million pairs of shoes per year. Represented at all important POS.
Distribution in all EU markets and further expansion beyond Europe. Fashionable women’s, men’s and children’s shoe collections at consumer-friendly prices. Implementation of the “true denim lifestyle” concept in the collections. 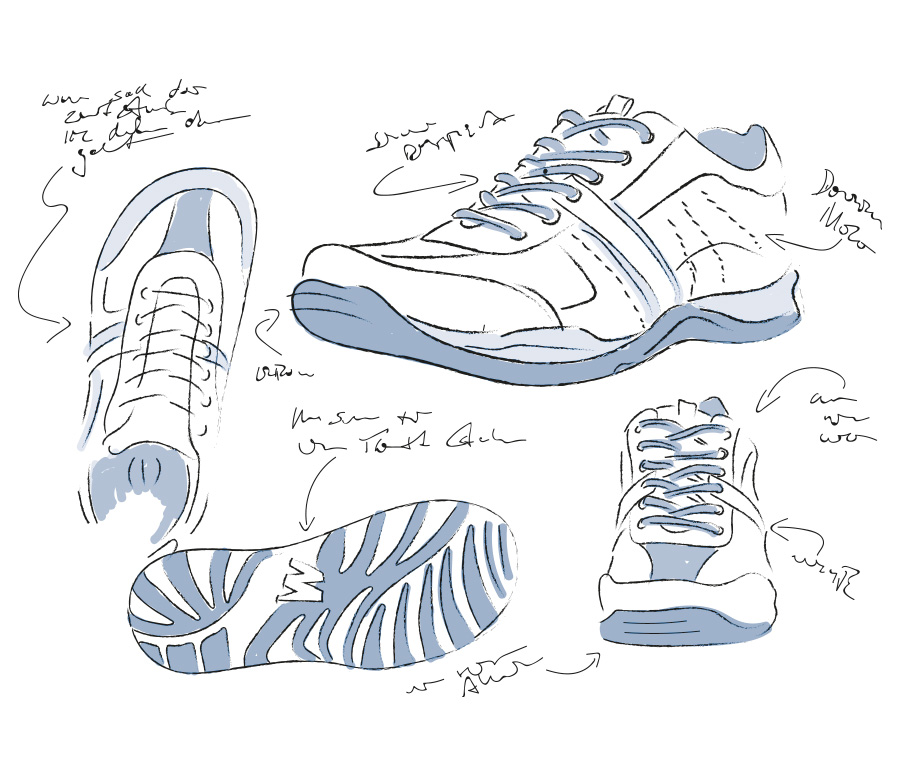 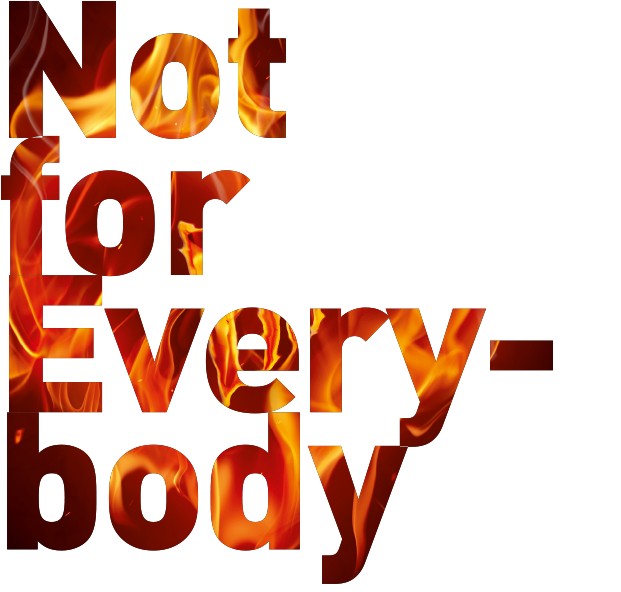 Before bruno banani there was nothing. At the start of the 1990s, boring standardised open-fly underwear dominated the German underwear market.

That was until 1993 when the business graduate Wolfgang Jassner founded the company bruno banani underwear GmbH as the majority shareholder.
The brand bruno banani celebrated its anniversary 20 years later. Around 110 members of staff are employed at the medium-sized company based in Chemnitz, and the total brand turnover per year passed the €100 million mark in 2014. A major part of this has long since been generated by bruno banani with the most varied lifestyle products, and not just underwear and beachwear for him and her: from perfumes, jewellery and eyewear through to shoes and belts, many different
products today bear the renowned name of bruno banani.
Tendenza acquired the shoe license in 2012. Since then, continued efforts have been made in the expansion and establishment of the brand. Summary: annual growth. 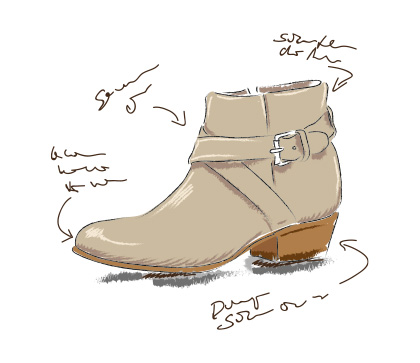 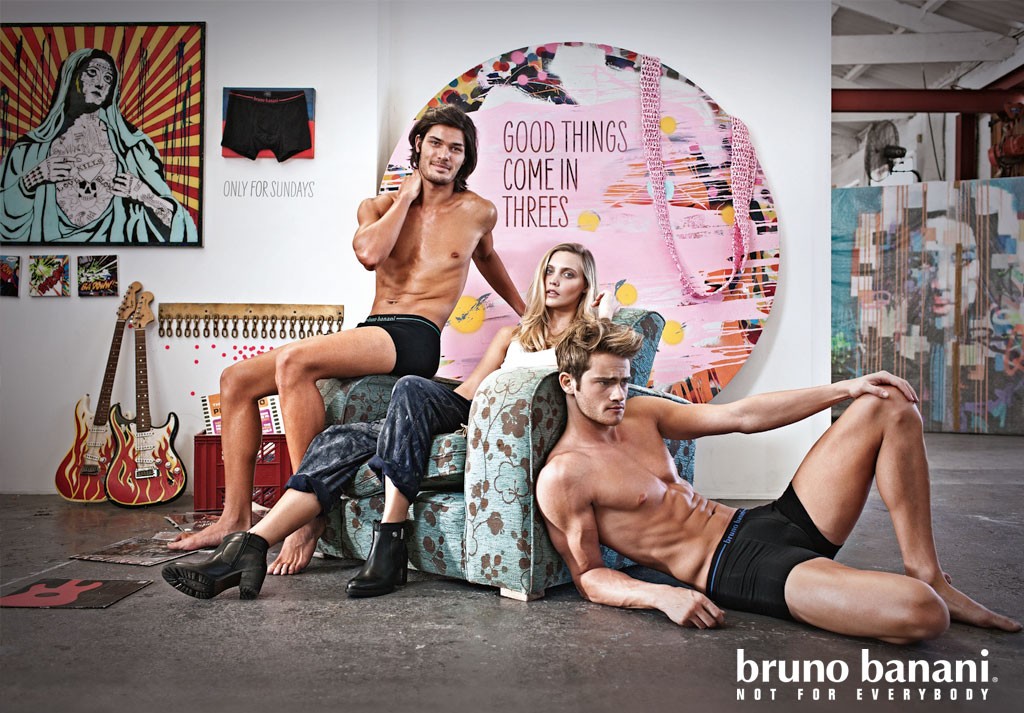 The patent – Ingeniously simple.
Our shoes with breathable soles.

Aircool Aircondition regulates the air, warmth and moisture in the shoe. Come rain or shine – through the city or the woods – whatever the weather and wherever the path may lead, shoes with Aircool Aircondition are the perfect companion.
The patented aperture ensures sufficient ventilation of the shoe, while the waterproof and breathable membrane keeps moisture out. This means that feet stay wonderfully dry, especially during the warmer months of the year.
Aircool is distributed in the EU and Asia via external licensed partners. 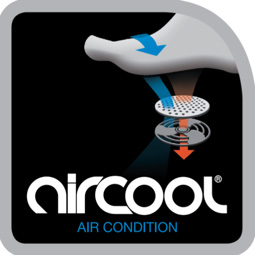 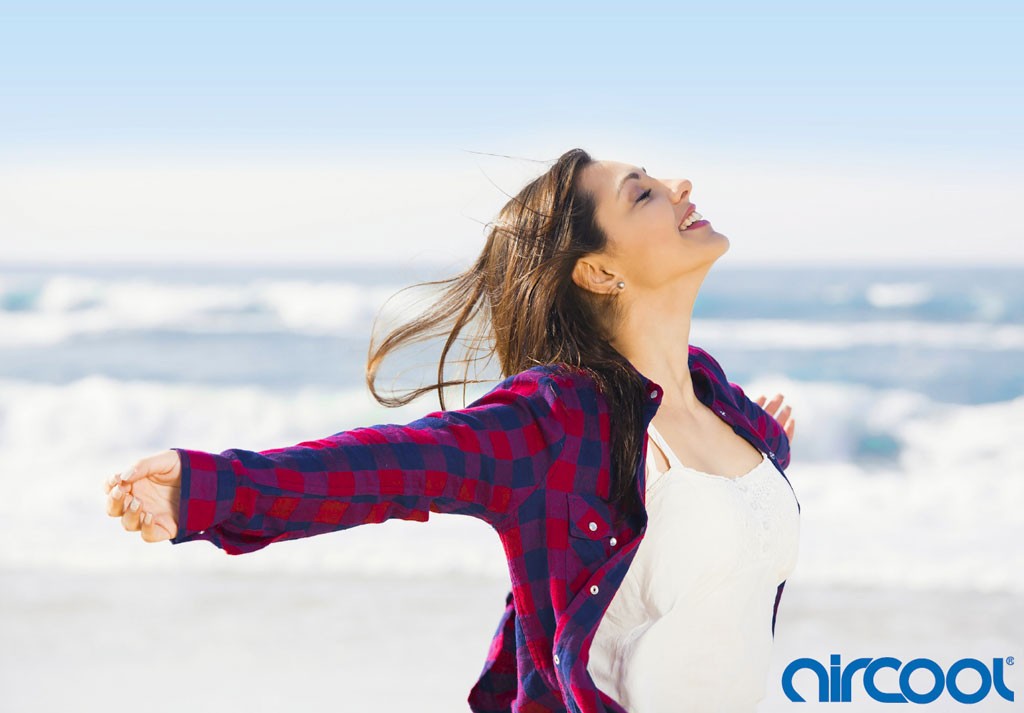 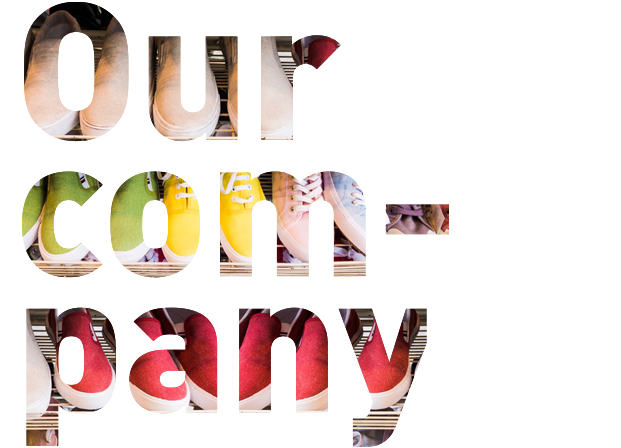 Acquisition of license from WWF

Acquisition of license from Mustang

Relocation of the company headquarters from Sprockhövel to Ahlen

Opening of an office and showroom in Dongguan, China

Discontinuation of the private label business and focus on brands

Acquisition of license from bruno banani 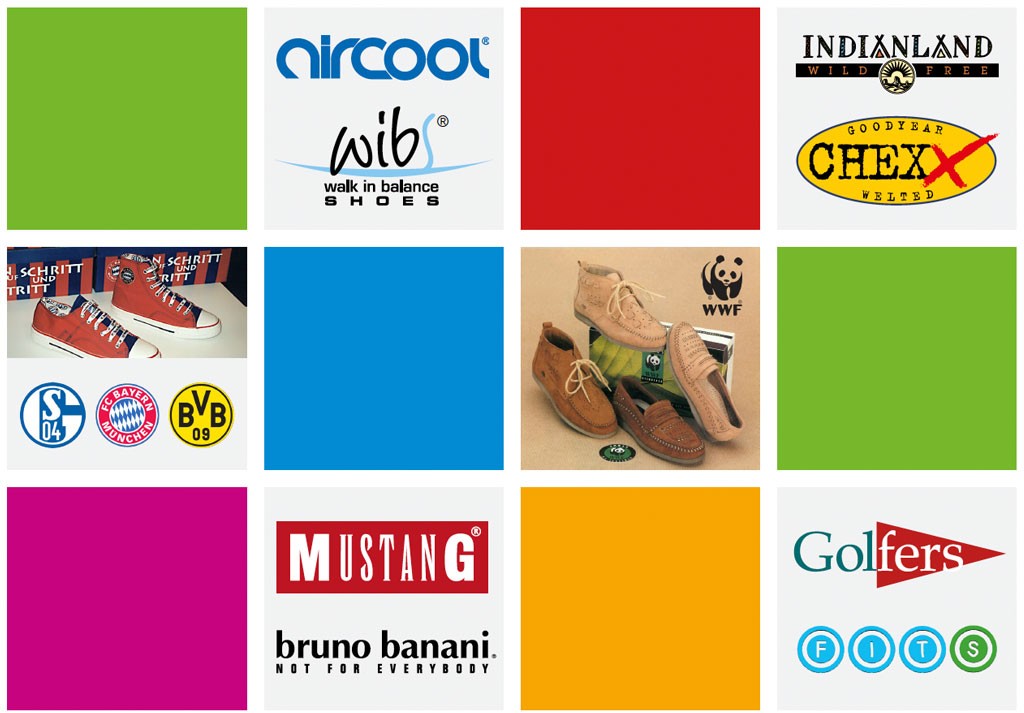